Global Menstrual Hygiene Day 2016 was observed at Bhubaneswar, Odisha, India with much interest and vigour in a collaborative way by Aaina, WaterAid, NAWO, Practical Action & other CSOs of the state on 28th May this year. This day was marked with different activities to highlight the importance of the issue at different level. This year was also special to float this issue into public discourse because of development of National Guideline on MHM by Ministry of Drinking Water and Sanitation, Govt. of India in Dec. 2015.

The day started with an interactive workshop with the students of Centurian University, Bhubaneswar where around 120 students both girls and boys were orientated on the importance of the day and could know about the problems girls are facing due to taboo surrounded on menstruation. Boys present there were also told how to help/support a girl or woman during their difficult days in schools, colleges, home, community and work place without hesitation. Animation film was shown during the workshop for better understanding on the topic which covered the science of menstruation, hygienic practices and myths & facts surrounded on menstruation.

Sharing of National MHM Guideline: The day was also marked by sharing of the National Guideline on Menstrual Hygiene 2015 developed by Ministry of Drinking Water & Sanitation, GoI with the key stakeholders of the state including Govt. representatives of key departments, CSOs, Media and professionals. The objective of the convention was to make the guideline public so that issues related to menstruation would be talked around and focus on the roles and responsibility of key departments i.e. W & CD, School & Mass education, Rural Water & Sanitation, SC & ST, Health and Human Resource Development, towards addressing the issue will be addressed.

Menstrual hygiene as an issue also went public this year, in a prominent road show of the city named “Rahagiri” on 29th May. Rahagiri a platform takes place every Sunday morning of the city witnessing around 50,000 population enjoying and participating different creative activities performed by range of groups and people. Puppet show being one of the traditional story telling method was introduced to aware the floating population on MH day and related issues. The show could able to capture thousands of people to listen to the story telling and related information on menstruation.

Similarly, well known indoor game of every house i.e. snake & ladder was used at Rahagiri to capture the audience specifically the youths & adolescents to discuss about the prevailing myths and facts of menstruation through game.

A range of media this year gave due attention to the cause and organized programs to make it public. Article on “why Menstruation Matters” got published in both print and web page. Talk shows on the importance of the day and about the issue was also organized both in radio and television channels, which appealed the audience to break the silence and start the discussion to get rid of the taboo associated to it. 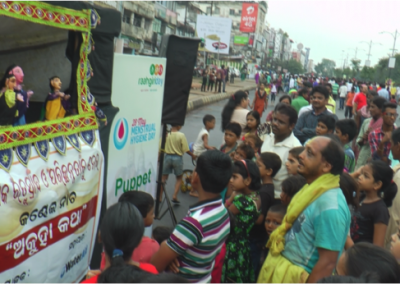 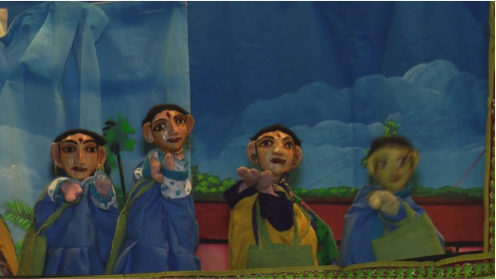 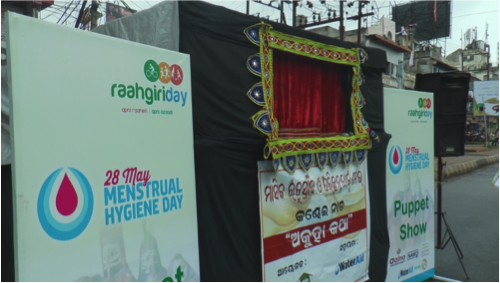 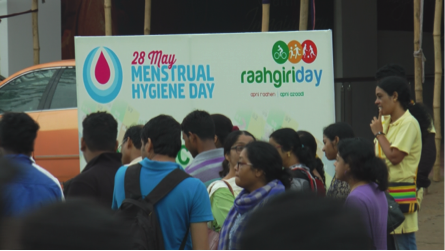 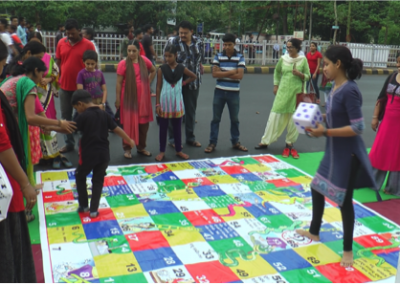 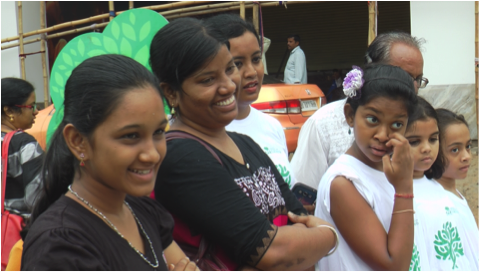 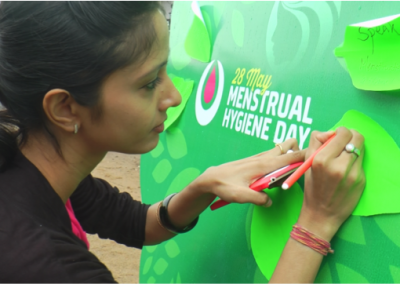 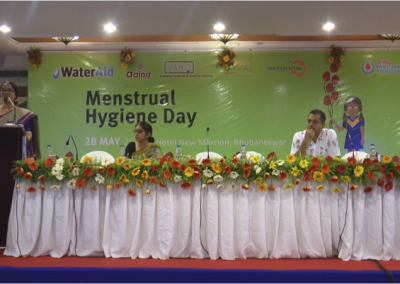 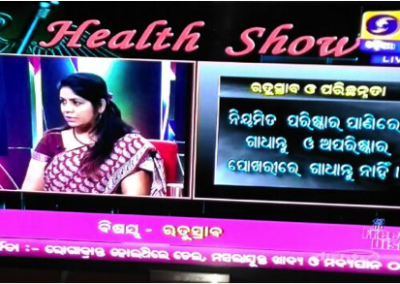 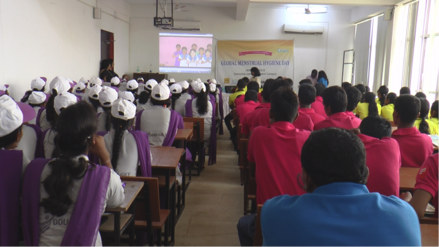