The world’s first feature film on menstrual hygiene releasing in cinemas around the world on 26th January 2018.

The movie PAD MAN is the inspiring story of Arunachalam Muruganantham, a rural welder from India turned incredible innovator and inventor, who certainly wasn’t wearing a cape when he was moved to provide women with access to high-quality and affordable sanitary pads 20 years ago.

Watch the movie trailer below:

Here are the wonderful movie posters: 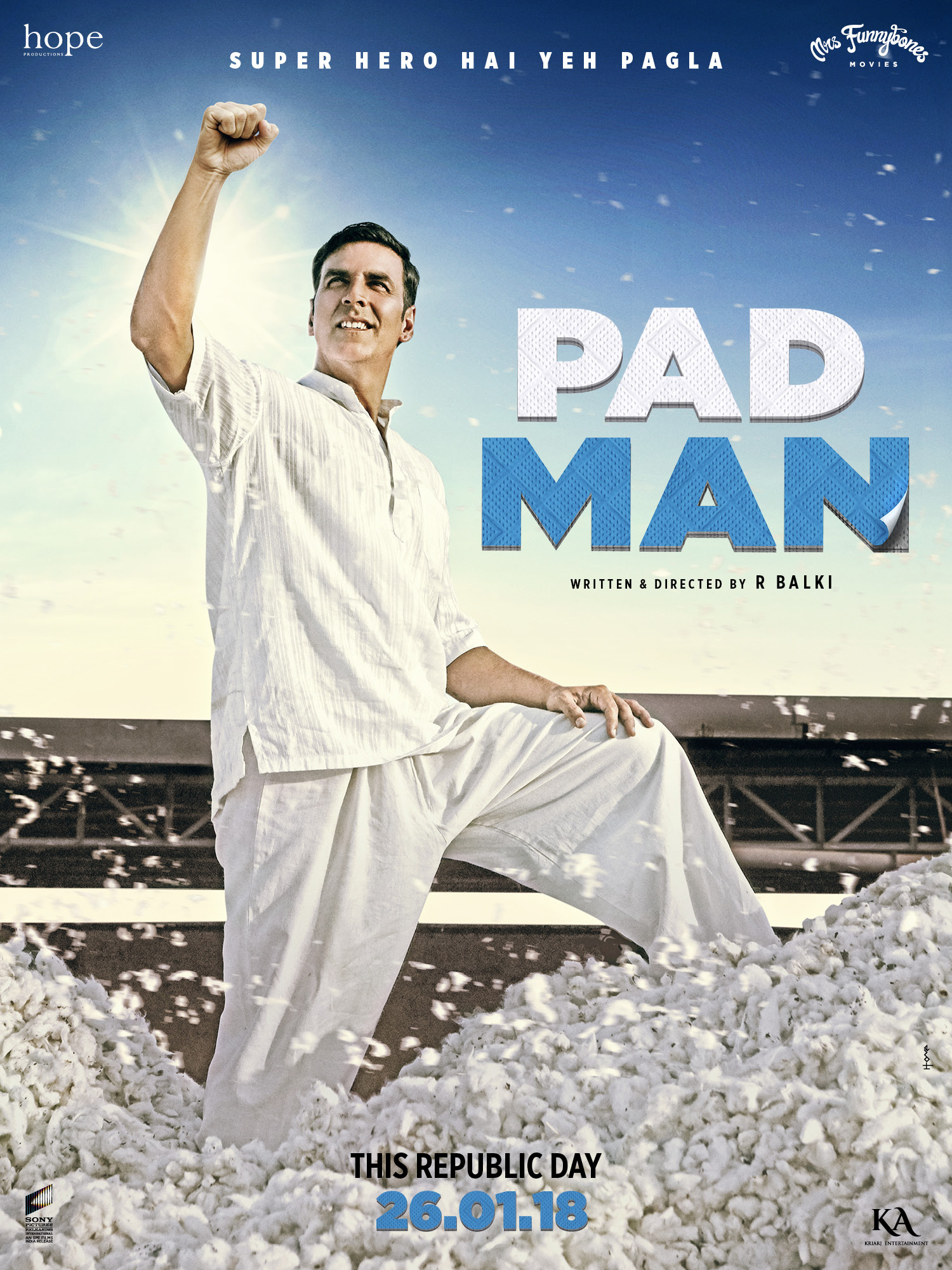 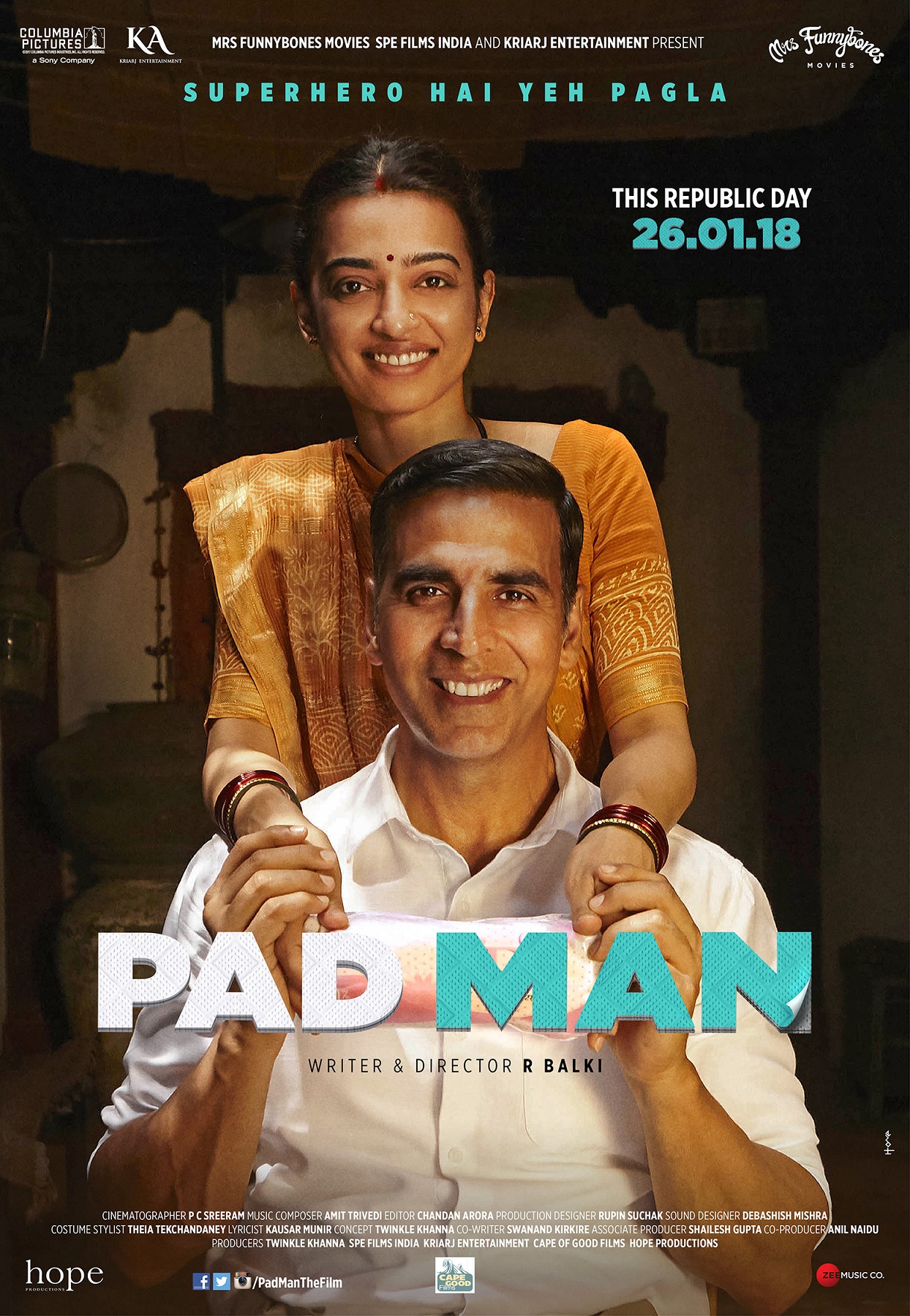 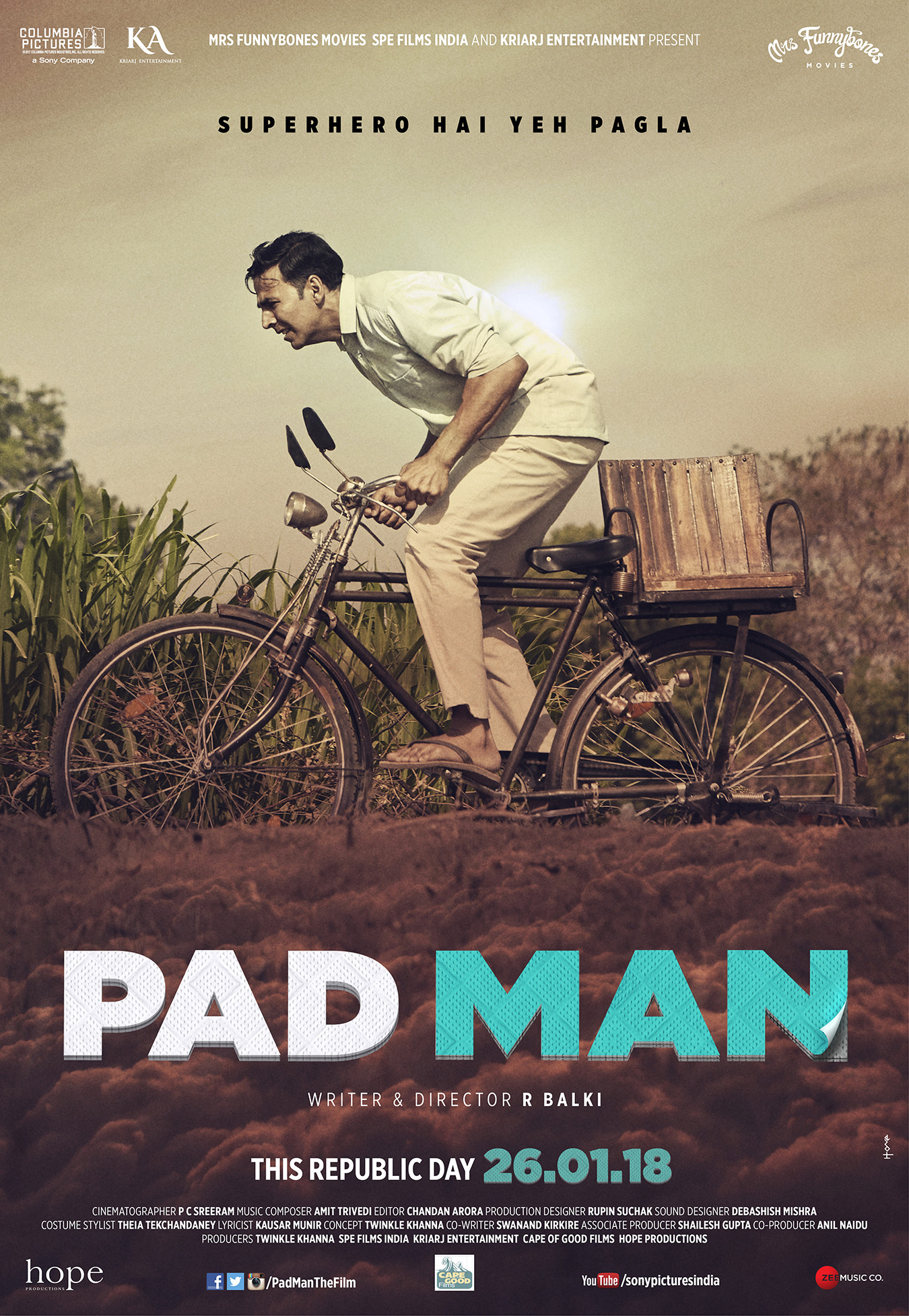